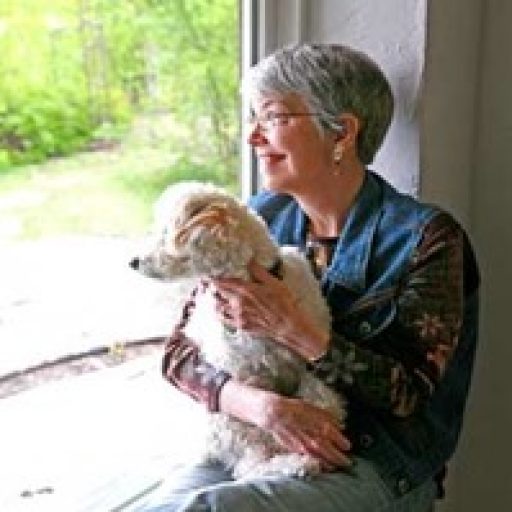 Cats Night Out Back to Books 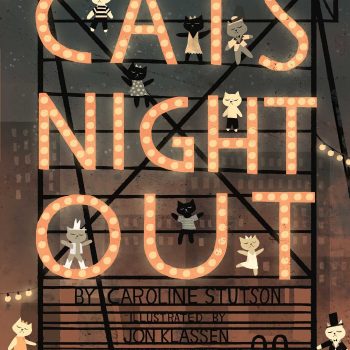 From two cats waltzing to twenty cats in a conga line, dancing felines take to the streets, the fire escapes, and the rooftops in this charming concept picture book that is part counting and part introduction to music, dance, and rhythm. The short rhyming text makes it a perfect read-aloud treat, and with vivid illustrations from a breakout DreamWorks animator, readers and listeners alike will be thrilled to see what happens one night on Easy Street when a pair of cats start to groove to the beat.

“The rhythm of the language and the rhyming words are evocative  and precise. The repeated refrain reminds us these are city cats, and though their dancing isn’t appreciated by the city’s humans, the music continues to call them, and their feet just won’t stay still. Young children know all about how hard it is to stay still. Great book!”

DENVER, CO  (May 11, 2011)  The Colorado Authors’ League (CAL), Colorado’s premier organization for professional writers, announced winners of its 2011 Colorado Authors’ League Awards. Independent judges from Southwest Writers (SWW) of New Mexico chose finalists and winners in eight categories for the 2011 CAL Awards. “CAL’s best work was judged by an independent group of published writers who are our peers,” says contest chair and novelist Bruce Most. “SWW found the high quality of CAL member’s work a pleasure to read, although deciding on a single winner was sometimes difficult.”

Winners were announced and honored at CAL’s annual banquet on May 10, 2011. Full information and coverage at www.ColoradoAuthors.org.

My Family Four Floors Up

This friendly, rhyming story follows a child and her father–as well as their cute pets, a puppy and a.

As snow begins to fall in the canyon, Mouse knows just what will keep her warm–blue corn soup. As.

In this cumulative tale, a host of Halloween spooks, including a cat, a witch, and a ghoul, are drawn.